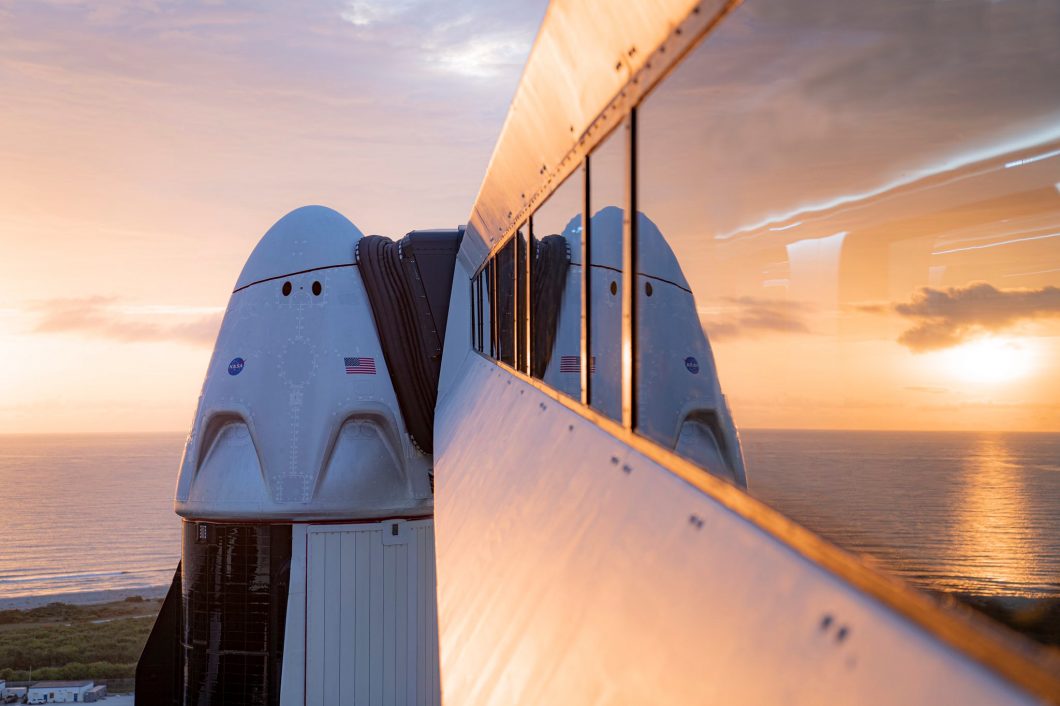 Three things surprised me most about venture capital:

Anybody Can Be a VC

And yet, it takes longer than a year for new fund managers to successfully raise a venture capital fund and a total of 16 months for female managers.  Only 13% of venture capitalist firms even have a female partner. Underrepresented women are represented at 0.67% for black women and 3.22% for Latinx women.  These statistics are all pre-Covid-19.

So if anybody can become a venture capitalist, why do these numbers look so skewed?

One venture capitalist expressed the matter this way:

In other words, all venture capital is sourced from a select group of capital allocators—LPs—including family offices, pension funds, university endowments, and other high net worth individuals.  New VCs are often sourced by already existing VCs.

LPs understand that venture capital is patient capital. It takes 10 years or longer to successfully operate a venture fund from start to finish. A VC can make 50+ investment decisions over a decade or longer. Rather than pick new fund managers every year, LPs invest a lot of time before making a decision on a new emerging fund manager.

According to Preqin, there are over 1,000 venture firms actively raising in the market right now. Only a fraction of the hopeful managers will be picked by LPs to join the VC ranks. What happens to the rest of the aspiring VCs?

What if, as Paige Doherty recently tweeted, there’s another way into VC—i.e., what about “crawl[ing] through a window“?

last year, a founder told me that there were two main ways to get into VC:

1. be an entrepreneur and have a successful exit.
2. go to harvard/stanford, do investment banking, then private equity, then VC.

he paused and said, there’s one more option:

crawl through a window.


Every aspiring VC wants to know: What does it cost to form a fund and what does it take to start crawling through that window?

If you plan on accepting institutional LPs, you should expect to hire a big law firm. But for those looking to fit in the crawl space, LPs may not be as demanding about who your legal counsel needs to be, so long as the documents and representation meet or exceed expectations.

Although there are no rules of regulation or licenses required to be a VC, some duties are imposed by contract or state law, such as the limitations on certain investors (for example, AngelList will not let non-accredited investors setup a syndicate without qualifying as an accredited investor).

There are generally two types of venture capitalists (VCs):

Option 1: If you are or plan to be a platform fund manager, you don’t have much of a choice: Your LPs will demand a big law firm name to close your fund documents. A big law firm will charge you accordingly.

Option 2: If you are a Specialist VC or Solo Capitalist looking for a more effective cost solution, you should consider retaining a third party service or contacting a VC fund attorney to represent your fund. Here’s a short list of law firms and attorneys who handle VC fund formations:

Option 3: If you are an active investor such as a venture scout, angel investor, manager of an operator angel fund, a syndicate lead or a non-traditional manager, you are in the crawl space, and you might consider using a third party service such as the ones referenced above under Costs.

Hopefully, this article helps inform when you should use a law firm or look at a third party service, and what steps you should take to start the process.